Is it just my own observation, or does it seem like Black women are always being hated on, even by Black men?

Beautiful Black women seem to be under attack by a small group of rebellious Black men and others who feel compelled to bring down the Black women and blame them for everything. These attacks were usually against the Black man, but he smiled and kept it moving. However, women are more sensitive to mental and physical attacks than men. Beautiful Black women seem to lead more with their emotions. It’s probably because that is how the universe designed women. 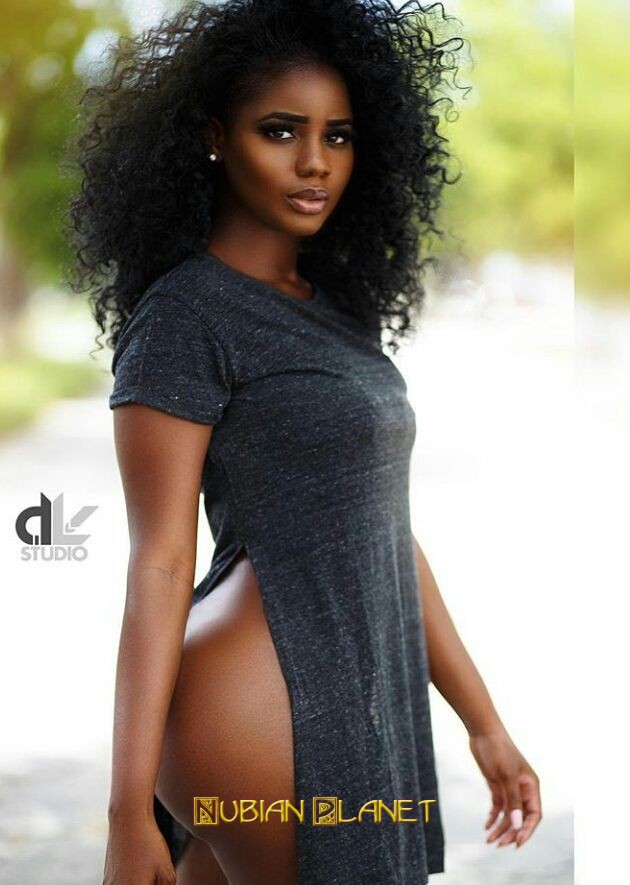 It is quite reckless for Black men to attack the beautiful Black women, mother of planet earth. But I think the powers that be have found a vulnerability in the Black race. And that vulnerability is always the women. We must understand that without beautiful Black women, the Black men will cease to exist. So if you take someone who thinks with a slave-like mentality and coerce their thinking to meet your needs, you can effectively get them to turn on the one thing that’s making their existence possible. In this way, Black men are being attacked and their own social behavior and flaws are being strategically used against them. It all comes down to the Black women. If you want to kill an insect, such as the termite, if you kill off the queen, the entire colony will die.

The beautiful Black women are majestic in nature and have unique curvy bodies for the most part with exaggerated assets that other women lack. Due to their exotic builds and shapes, they have long fascinated the world who hates them outwardly but secretly admires them. People from other races and cultures all over the world spend tons of money trying to imitate the beauty of Black women, when quite recently before we had this technology, Black women were teased and ridiculed for their magical figures which have always men since the dawn of time.

Black women are seductive and pleasing to the eyes. You would expect no less from the mother of humanity, which is what the beautiful Black women are entire. 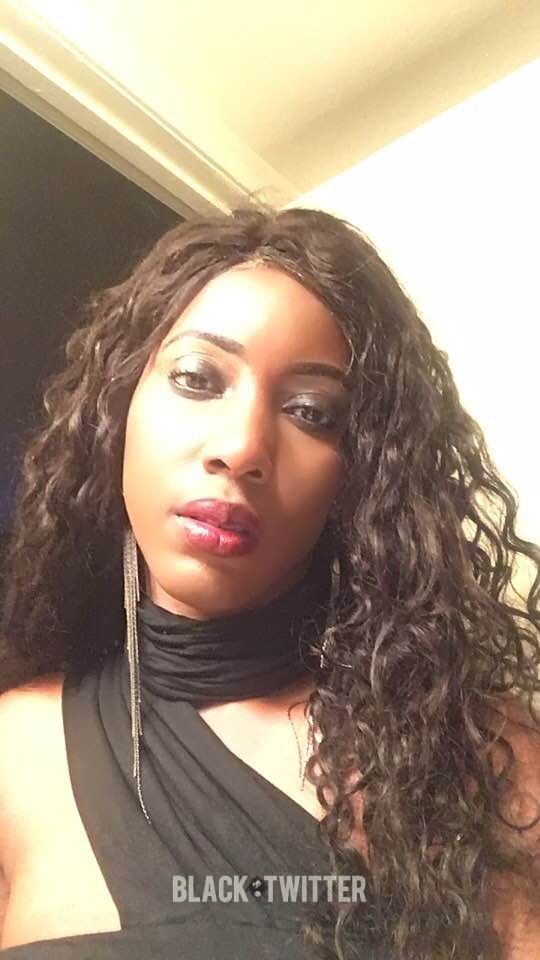 Ohio Democrat Pushes For Black Kids To Be Aborted