Afro-Latinos make up significant shares of the population in some corners of Latin America. In Brazil, about half of the population is of African descent (black or mixed-race black). In the Caribbean, black Cubans make up about a third of that country's population. In the Dominican Republic, black identity is much more complicated. Estimates of Afro-descent in the Dominican Republic range from about a quarter to nearly 90% of the population depending on whether the estimates include those who identify as indio, a group that includes many nonwhites and mixed-race individuals with African ancestry. 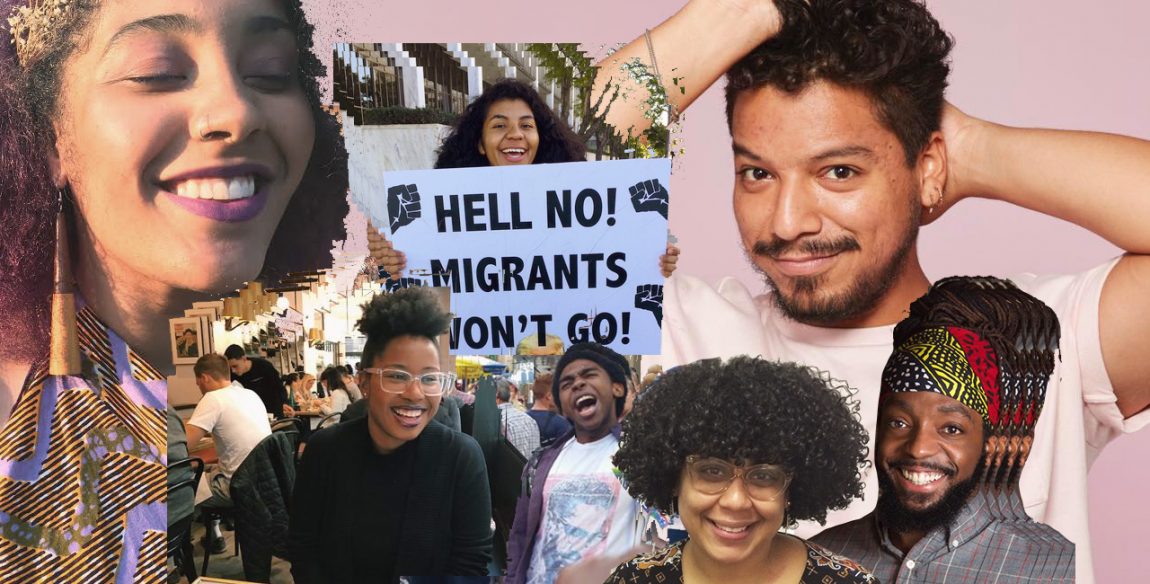 In 2015,for the first time ever, Mexico allowed people to identify as black or Afro-Mexican through a new question in its mid-decade survey. About 1.4 million Mexicans (or 1.2% of the population) self-identified as black or of African descent based on their culture, history or customs, according to Mexico's chief statistical agency.

In Latin Americas colonial period,about 15 times as many African slaves were taken to Spanish and Portuguese colonies than to the U.S. Today, about 130 million people of African descent live in Latin America, making up roughly a quarter of the total population, according to estimates from the Project on Ethnicity and Race in Latin America (PERLA) at Princeton University. You can ask Lenny Trujillo, who made a startling discovery when he began researching his descent who told New York Times,Then I discovered how slavery was a defining feature of my family's history.

Mr. Trujillo is one of many "Latinos" who are finding ancestral connections to a flourishing slave trade on the blood soaked frontier which is now known as the American Southwest. Their captive forebears were Native Americans or slaves known as Genzaros. These Indian slaves were sold to Hispanic families when the region was under Anglo Saxon control from the 16th to 19th centuries. Many Indian slaves remained in bondage when the United States governed Mexico.

The revelations about identity and heritage have become a painful thing. Such revelations are redefining what it actually means to be Hispanic and Native American.

A vast growing number of Latinos who have made these discoveries are now embracing their indigenous backgrounds. They challenge a long tradition in New Mexico in which families prize Spanish ancestry.

A more political debate has been fueled, which is about the ownership and possession of the land.

Some of these newly awakened Mexicans are starting to identify as Genzaros. Historians estimate that Genzaros accounted for as much as one-third of New Mexico's population of 29,000 in the late 18th century.

Were discovering things that complicate the hell out of our history, demanding that we reject the myths we've been taught, said Gregorio Gonzles, 29, an anthropologist and self-described Genzaro who writes about the legacies of Indian enslavement.

Those legacies were born of a tortuous story of colonial conquest and forced assimilation.

New Mexico, which had the largest number of sedentary Indians north of central Mexico, emerged as a coveted domain for slavers almost as soon as the Spanish began settling here in the 16th century, according to Andrs Resndez, a historian who details the trade in his 2016 book, The Other Slavery. Colonists initially took local Pueblo Indians as slaves, leading to an uprising in 1680 that temporarily pushed the Spanish out of New Mexico.

Seeking to strengthen the 13th Amendment, which abolished slavery in 1865, Congress passed the Peonage Act of 1867 after learning of propertied New Mexicans owning hundreds and perhaps thousands of Indian slaves, mainly Navajo women and children. But scholars say the measure, which specifically targeted New Mexico, did little for many slaves in the territory.

Many Hispanic families in New Mexico have long known that they had indigenous ancestry, even though some here still call themselves Spanish to emphasize their Iberian ties and to differentiate themselves from the states 23 federally recognized tribes, as well as from Mexican and other Latin American immigrants.

Revelations about how Indian enslavement was a defining feature of colonial New Mexico can be unsettling for some in the state, where the authorities have often tried to perpetuate a narrative of relatively peaceful coexistence between Hispanics, Indians and Anglos, as non-Hispanic whites are generally called there.

Pointing to their history, some descendants of Genzaros are coming together to argue that they deserve the same recognition as Native tribes in the United States.

Some Mexicans object to calling Genzaros slaves, arguing that the authorities in New Mexico were relatively flexible in absorbing Indian captives. In an important distinction with African slavery in parts of the Americas, Genzaros could sometimes attain economic independence and even assimilate into the dominant Hispanic classes, taking the surnames of their masters and embracing Roman Catholicism.

In other words, the Mexican slaves may have nicer masters, but overall, they still had masters. In trying to assimilate into Latin culture, this fact often gets swept under the rug as no one really wants to dig and see exactly how bad they were treated because assimilation always seems like a better choice.

I was just blown away to find that I had a slaver and slaves in my family tree, Mr. Trujillo said. That level of complexity is too much for some people, but its part of the story of who I am.

When Did The Hotep Community Become Hypocrites?