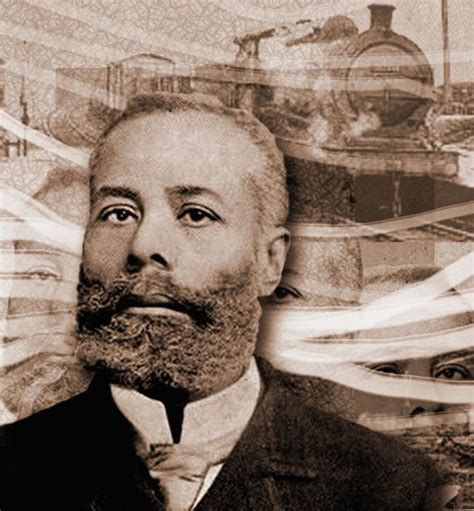 Mayweather Tells Kaepernick to Stand Up

How To Quit Smoking | Cigarette Smoking Linked To Tinitus?