Most Beautiful Black Women Is Flawless

Today, the most beautiful Black women cover up their natural hair which was once gazed at in awe and wonder with animal fur and even plastic weaves for the false illusion that they more beautiful.

Black women are beautiful and it's not a racist statement to make. Other races and cultures are always being commended on their beauty and it's never considered racist. 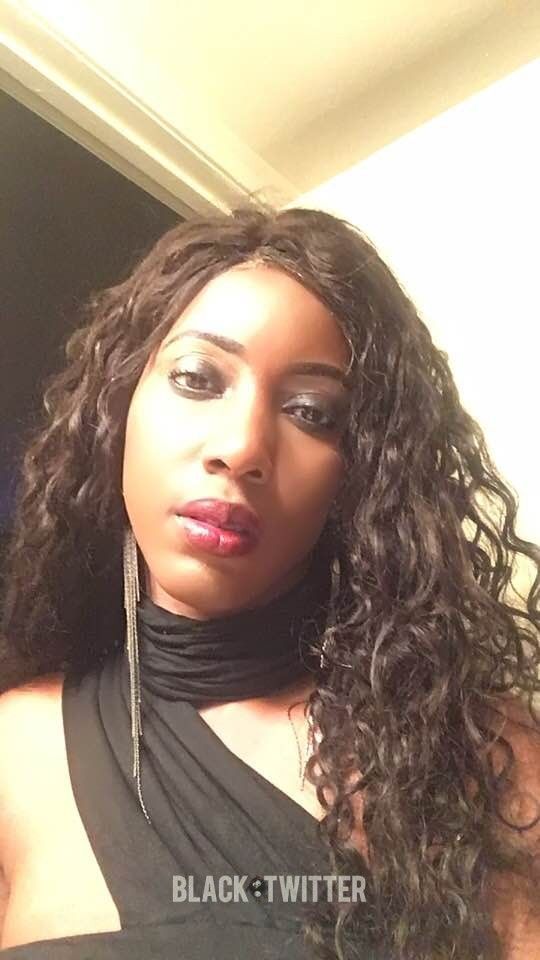 There is something unique about Black women that makes it necessary to single them out. Their beauty is not like the beauty that all other women possess. The African Black women's beauty is all her own and very special and unique.

Black women have something in particular that automatically makes them shine. Their melanated dark and lovely skin is one element all in itself. But that's only a facet of the beauty that Black women possess. Black women are beautiful as they have the most enigmatic curves that the world has finally made the standard of beauty.

If you can imagine it, once upon a time, Black women were humiliated over their exotic features and curves. Their lips were ridiculed as well as their round bottoms. They were considered too curvy and at a time before the explosion in plastic surgery, curvy was out and flat was in. But once plastic surgery became available, curves were automatically in and women from all over the world began turning plastic surgery into a multi-billion dollar industry in which anyone could get the curves of Black women inserted and choose what size bottom they preferred.

Lips also became widely popular with plastic surgery. It really is pretty hypocritical once you think about it. For over 400 years Black women were teased over features they naturally possessed. They claimed everyone was really jealous but it sounded like a child throwing a temper tantrum to the rest of the world. Now everyone on the planet wants features that are commonly found in Black women from West Africa in particular.

No one points out that they are imitating the beauty of Black women, nor are they apologizing for how they have always denied these attributes were beautiful.

Yet even with plastic surgery and lip and booty injections, the beautiful Black woman can be imitated, but her beauty cannot be duplicated. Black women even copy themselves the beauty of the Black women if that makes any sense and she pays for the same surgeries that others pay for to emulate her. Beautiful Black women spend fortunes on hair so they can be like the rest of the world who imitates the natural beauty of Black women.

I'm sure that if Black women finally grew straight hair and everyone else had the opportunity to wear kinky curly hair, they would do so. The Black women would then fall in line and buy nappy kinky hair so they could still feel beautiful.

More and more Black women are finally learning to embrace their natural beauty and stop spending tons of money on weaves and wigs so they can imitate the likeness of people who have copied Black women since the beginning.

She is doing it because she is finally learning to love herself.