Can A White Woman Call Herself A Nubian Queen?

In the age of cultural appropriation, some white women have begun to feel entitled to being called Nubian queens. And it’s racist for you to feel otherwise.

In the age of cultural appropriation, some white women have begun to feel entitled to being called Nubian queens. And it’s racist for you to feel otherwise.

The truth is, you can’t have a White Nubian queen any more than you can have a Black queen of England. The ancestry doesn’t line up. But that doesn’t stop the appropriation from happening. Now, when you hear a black man calling his white wife or girlfriend a Nubian queen, it could be his self-esteem or the realization that he has done something wrong by being with her in the first place. He tries to atone for his judgment by calling the woman a Nubian queen which identifies her in his own mind as being Black.

This shows that he already feels like he did something wrong, and in his mind, he tries to correct the behavior by appropriating. The only deeper problem is the lack of respect for his own culture. White people were never Nubians and to refer to them as such is a huge insult.

No matter how much cement she gets injected into her butt, she will still be white. So let’s respect our true Nubian queens because they have been through a lot and no matter how much you fancy someone else, let’s not be so quick to throw cultural labels around. 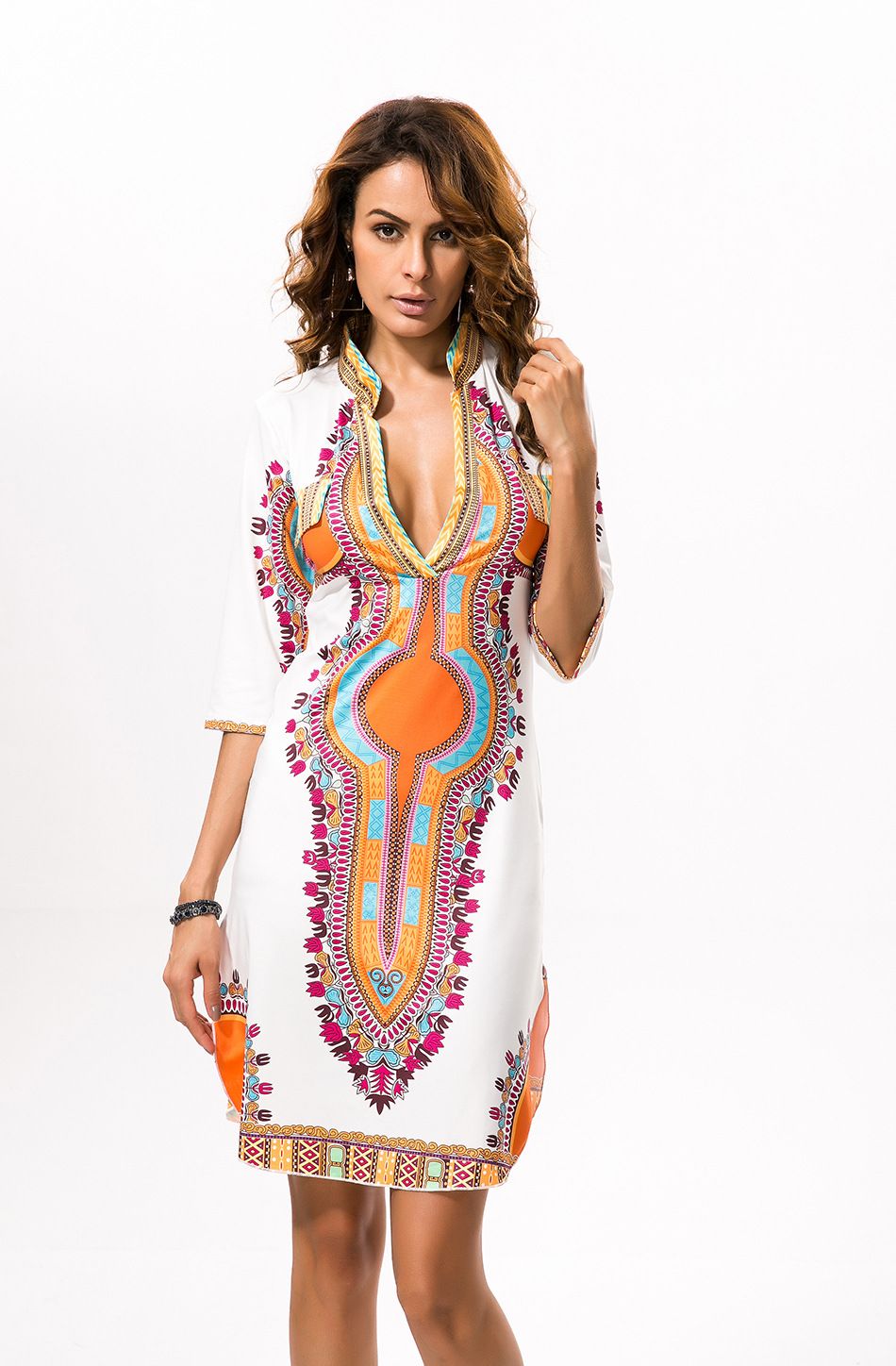 White women should not feel okay being called Nubian queens either. It's distasteful and if her man refers to her as such, then it's time to put him in his place. What she will remain is his snow bunny or white queen and they should both be happy with that.

Trapped With No Way Out - Ill Effects Of Child Abuse