Damage control? The police have reached an all time low. The New York Police Department (NYPD) has actually altered the pages of Wikipedia that contain pages of actual police brutality to cover up their crooked practices, mainly against black people.

Damage control? The police have reached an all-time low. The New York Police Department (NYPD) has actually altered the pages of Wikipedia that contain pages of actual police brutality to cover up their crooked practices, mainly against black people. These include entries from Eric Garner, Sean Bell, and Amadou Biallo. “The pages have been edited to cast the NYPD in a more favorable light and lessen allegations of police misconduct,” reports Mother Jones. As police usually lie to the public, they have stated that the entire matter was under internal review.

This is not a new practice when it comes to police brutality. The way they actually deal with the public is usually by lying and saying that they will deal with the actual matter at hand. This usually causes an uproar in the general public and causes citizens of society to generally not trust the police, especially minorities, including mainly American Africans, who assert that the police force has been taken over by members of the KKK on the highest level of deception. Yet, many White people generally trust the police force and they defend their crooked actions at all costs, which causes racial tensions to rise. 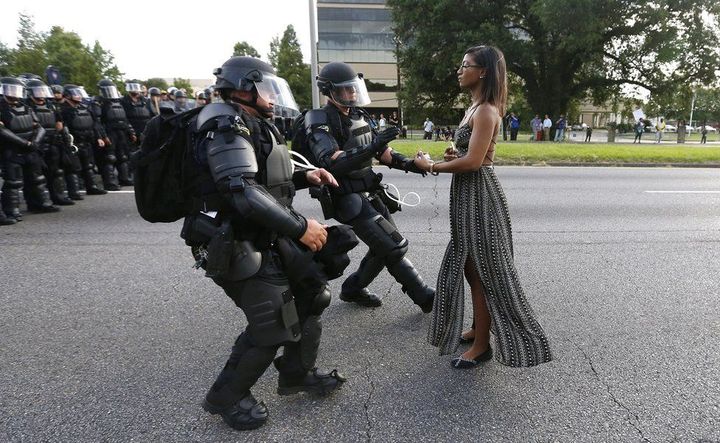 Capital New York identified eighty-five Internet Protocol (IP) say that the addresses associated with the NYPD that was used to attempt to delete the Wikipedia entries were linked to the NYPD where there was "Notable" Wikipedia activity by the police force. These addresses were linked to approximately one dozen of those IP addresses.

On 3 separate occasions between October 2012 and March 2013, a user on the One Police Plaza network made edits to Wikipedia's "Stop and Frisk in New York City" entry.

Entries found to have been edited by IP addresses associated with the NYPD include pages related to the shooting deaths of Eric Garner, Sean Bell, and Amadou Diallo. In all, Capital New York identified 85 separate NYPD addresses that have edited Wikipedia, which indicates that this may very well have been a coordinated operation and not simply the work of a rogue officer. 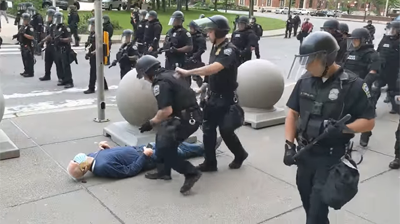 ● The sentence, “Garner, who was considerably larger than any of the officers, continued to struggle with them,” was added to the description of the incident.

● Instances of the word “chokehold” were replaced twice, once to “chokehold or headlock,” and once to “respiratory distress.” 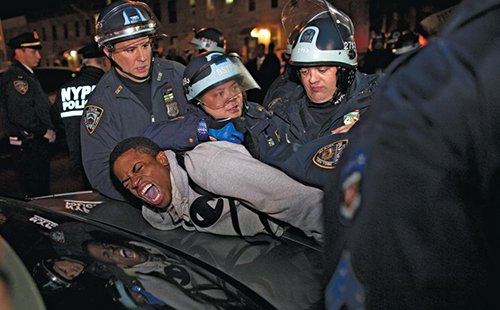 Additional edits were also made to a number of NYPD-related pages, including the page on the “stop and frisk” policy. Edit added a claim that officers frisk individuals when they “reasonably” suspect they are in danger.

“The matter is under internal review,” said NYPD spokesperson Detective Cheryl Crispin to Capital New York after they were presented with the revelations.

The Effects Of White Supremacy On Black People

'Star Wars: Force Awakens' Tops 'Avatar' to Become No. 1 Film of All Time