The Aliens Who Love To Oppress Darker Races

Finally, a European man admits that a certain tribe of white people are indeed aliens. He would most likely be referring to an elite group of white people who control the nations and resources on our planet. He even says that they have contact with their spaceship among mentioning that the

Finally, a European man admits that a certain tribe of white people are indeed aliens. He would most likely be referring to an elite group of white people who control the nations and resources on our planet. He even says that they have contact with their spaceship among mentioning that they are an oppressive race who have come to this planet to oppress and enslave Black people.

This Aryan brother said that it tore him up so much inside and he has contemplated on this so much that he had to speak about it and say something publicly about white people being an alien species. 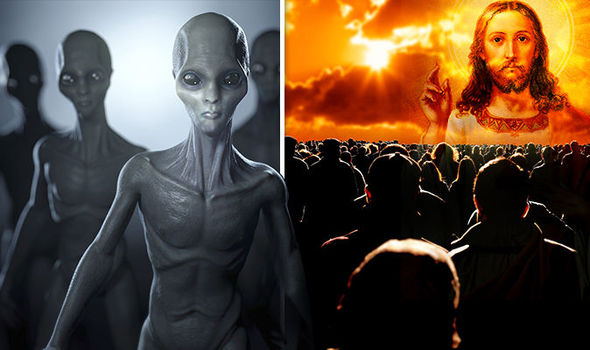 There was a time when white people were cave dwellers and were not human yet. they were savage creatures. It is believed that Africans mated with these neanderthal beasts and the offspring that was created happened to be white people. The Africans who may have mated with these creatures were probably albino since we know that when African people were born without melanin they were looked at as less of a human and often had to leave their homeland to flee to safety.

It is not too far fetched to throw aliens into the scenario who would have probably had advanced technology to graph themselves into these creatures by using human, African DNA. The African DNA would have been required to allow them to exist. Every living thing on our planet needs melanin to survive. Human beings, otherwise known as Africans, would have been the ingredient that was needed to create these beings.

White people are indigenous to no place on our planet. The source of their origin is not known at all. Some suspected that they were neanderthals who evolved into humans. Others suspect that neanderthals weren't advanced enough to evolve into humans. These people suspect that aliens grafted themselves into neanderthals after forcibly mating them with African people about 20 thousand years ago when white people started to appear. They have been a virus to natural humans ever since, breeding themselves within other races to ensure their survival. It is estimated that approximately 90 percent of humans carry some percentage of neanderthal dna. This means that white people have done a successful job of transmitting their dna across other cultures and races. 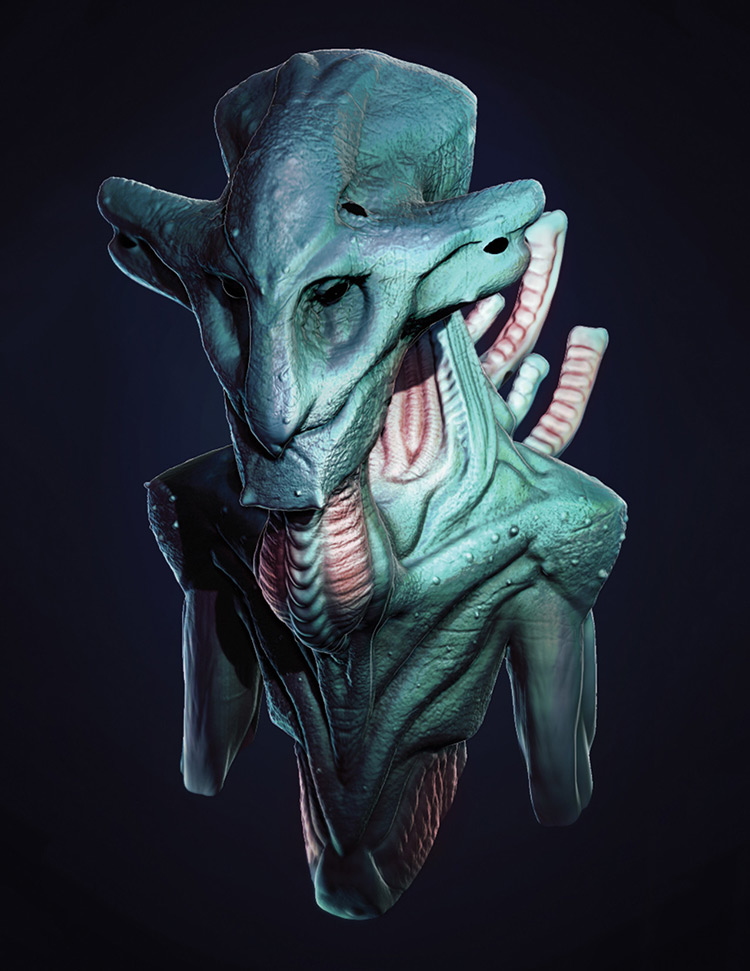 Since the earliest interaction of white people with black people, white people have shunned black people as inferior and have taken from them, slaughtered them and even raided Africa to make them slaves. White people have built all of their nations with slave power. Slaves were treated badly, chastised, humiliated, abused and brainwashed to serve the gods of the very same people who have enslaved them. Even in Africa, most African people are Christian or Muslim. What's insane about that is the fact that they are obedient to a god who commands they behave as obedient slaves and to love their masters the same way they were brainwashed to love their fictitious god. Today a select group of people control everything that happens on our planet, from television to governments of the world. They oppress dark nations and rob them of their natural resources and when convenient, rob them of their own land. Who would do these evils things other than a devil or an alien from a very dark place in our universe? They often paint themselves as angelic and people that do good. This is the image we see of white people on our televisions and read about in the wonderful stories they tell to us. But reality is far different. Reality is grim and dark, in the matter of their souls.

Of course, as Rudolph said, not all white people are these alien creatures. But we know that they are the elite that controls all the happenings of our planet. Though average ordinary white people seem like them, they are not. They are victims of these beings as well. They are manipulated and often so brainwashed that they work against there own interests to attack darker skinned people. Because they think it is about skin tone. Actually, it's about human verses alien. Not all white people are these creatures but many of them think like them and have been indoctrinated by their beliefs. That makes them just as threatening to our survival and just as menacingly dangerous.