How To Quit Smoking | Cigarette Smoking Linked To Tinitus?

When I decided to quit smoking, it all started when I was about 21, perhaps rather late bloomer, in a sense that most persons by the time they had made it to junior high, had developed the habit I had yet to embrace.

Only for me, smoking cigarettes was more than just a habit that i would embrace. In the end I would find out that a habit of this magnitude such as smoking cigarettes, might only in the end, embrace me instead. All of those excuses i now pondered the though as to why I had not just listened to the ones that loved me enough to want me to protect myself from the very monster that consumed me - I knew I had to quit smoking cigarettes. 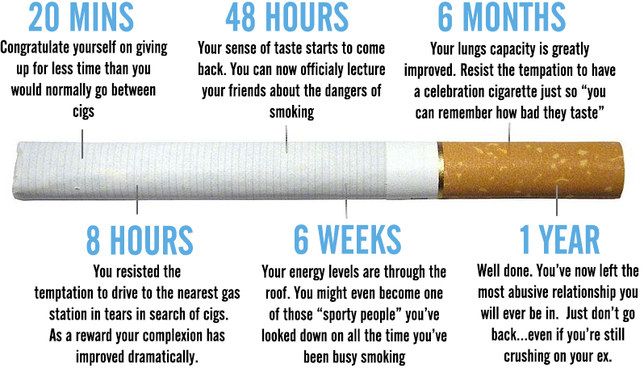 I for one was very weak to the idea of this rather disgusting habit I had formed which was smoking cigarettes as often as I had, and just as much as I was repulsed by it. I too, became that much addicted to this deplorable and pathetic cigarette addiction that would do nothing more than suffocate my lungs, interfere with my breathing, cause me at times to be fatigued and lethargic, which might be things I could have dealt with, maybe even expected, from the inhaling of cigarette smoke daily, sometimes even two to three daily and depending on what type of day I was having, maybe even more.  But one thing I had not counted on, and that was this menacing pounding noise in my ears. One day it would it would continue on and would not stop , as the constant ringing would just seem to amplify, perhaps due to my chronic cigarette smoking.

I might have gone crazy in a mere moment, had I not known little about a condition called tinnitus. It was once considered just a rarity of conditions, but now has become more widespread with with the inception of new technology, due to people just like myself whom happen to like loud music. Well even that might have been something I could have reasoned with, however, in my unique case, it appeared that I was being caused this madness by a mere smoking of cigarettes? How could this be ? And just how could it be stopped? Well sooner or later I would hear from various people whom suffered from this condition, Tinnitus, tell me that it was all in my mind, and that I could control it if I just would put the thought out of my mind, which consequently would seem to work at times, except for when I was alone. Just me and the sound in my head that would grow louder with each thought, louder with each passing second, not being able to be drowned out by any other sound and it was relentlessly driving me crazy, possibly due to my insane addiction to cigarettes. So now what would would be the most practical thing at this point then, other than to see a doctor? Which is exactly what I did, only for each prognosis to state back to me, "We are sorry for your dismay but you see there is absolutely nothing we can do about your situation because it is just in your head. It is in your mind." And I grew tired of hearing something that just made no common sense to me at all. I would stay up late in my room and watch movies and talk on the internet trying not to sleep because of the loud noise in my head constantly, night after night, relentlessly and redundantly over and over again like some mad man driving a motorcycle recklessly in my head.

No I could not persist with this foolishness, because in a sense of the cliche, "ain't nobody got time for that" it was too crazy and absurd to think I would have to deal with this thing the rest of my existence and I was only 33 years old. No, there had to be something else I could do, here there were talks of possible operations that could be done, various devices that might be able to be hooked into my head and or ears, as well as talks of sedating me and giving me a cat scan which all seemed a bit extreme, however, I was willing to give anything a go as this very maddening became a great part of my everyday life and the discomfort I received was enormous, but wait, I thought to myself as practical a person as I was, there is still yet one thing that i did not try that just might be worth it. But it seemed too easy, yet too hard at the same time. . .  yet, it had not been tried yet, at least not by me.

This was just too silly , I thought, why am I even thinking of such nonsense as this could have been done perhaps months ago, if I really thought it to work. You know what though? It was definitely worth a try. I would give up smoking for about two to three weeks and see if there were any changes to my condition at all before trying this whole bit about cat scans and going under the knife.

Well. . .  I was on my first couple of days, and not much difference. I must say though, there was at least a little bit of difference that had occurred. Enough for me to take notice that there was a difference in my hearing in favor of not smoking, and the noises quieted a little bit, then there was this thing with my breathing. I would not cough as much as my room and area where I would usually smoke and was not all encapsulated with that intoxicating poisonous wretched smoke all over the damn place. My clothes smelled nice again, and my teeth brightened up. I was beginning to like this transition even if the noise in my ear did not stop in total capacity this was still a very good thing. 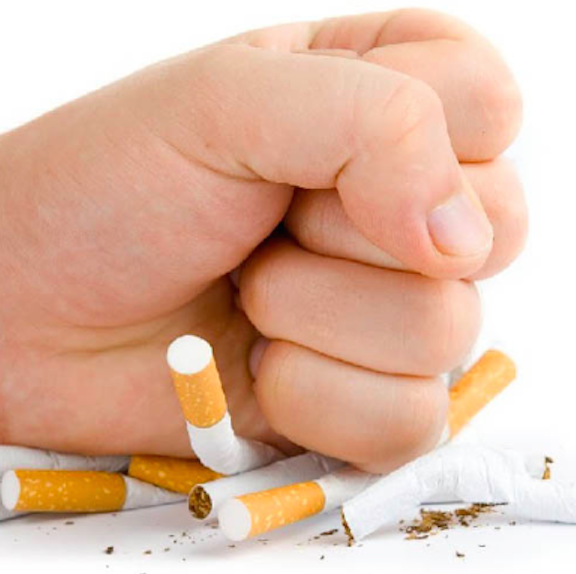 The next week was coming to an end so this is two weeks now that have passed and I am not only looking and feeling better, I am eating better. I am getting my color back, and I have energy like you would not believe. But guess what miraculous thing also happened to me during the end of that second week?

Yes, the noise was gone, not partially, not a little, not half, but all of it, no matter how hard I tried to hear it to see if some hint of it existed in my head or my ears or otherwise. This was indeed miraculous and to think I was going to undergo surgeries that were not needed and probably would not have worked, get on all kinds of who knows what kind of addictive medicines, remain in bad health , when all I had to do was give up these smelly disgusting cigarettes all along. All I had to do was the right thing in the beginning and all of the wrong things never would have reached the very much out of control level that it had leveled out to. My life is so much different now just from one choice that I made to alter my life and my destiny based on one thought that I had no idea would impact the rest of my entire existence such as it has. People smoking almost ruined my life almost altered my whole existence and is responsible for I don't know how many lives each year. I will never have the urge to do anything as stupid and as disgusting as inhale another one of those repulsive tobacco filled sticks ever again, and I am urging those of you who have not taken it upon yourself to drop this despicable habit, to do so before the choice is yours no longer. " Ain't nobody got time for that!"

Twerking Is A Traditional Dance From West Africa!

The Most Stupidest Myths You Have Heard About Black People