Ghost Hauntings | I Believe I could Be Haunted By Ghosts

Ghost hauntings are real and I can prove it! Have you ever had strange things happen to you that you were not able to explain?

Like the lights flickering? Or the radio playing for no apparent reason, and a song or something is talking about something relevant to you? How about a premonition? If so, you may be a victim of a ghost haunting.

Recently, I have had things like this happen to me, which suggest that I may have been a victim of a ghost haunting. The fact that I lost people in my life gives me hopes or beliefs that what I am experiencing is contact with people from the other side. I told a few friends and they either think that I am crazy or just overacting, but it's so clear to me what's going on. These must be ghost hauntings. 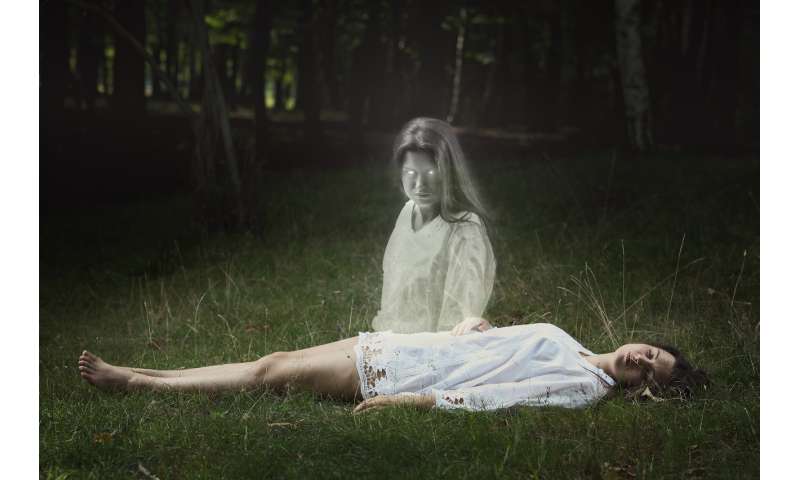 I have even been having these strange dreams that I am in these strange places and I hear these voices in my dreams that I can't seem to make out. Not quite. But I did read somewhere once that the human brain operates on a similar frequency as an electronic piece of equipment. Our brainwaves travel at a frequency that pick up a bunch of other things, even things that would seem supernatural to us mere mortals.

I actually believe in spirit's, ghost's. lived up on a mountain on a stilt house, me and my mom thought we had something and felt something was there. then we learned a long time ago a young teenage boy lived on the mountain with his grandparents. after loosing his grandparents. he killed himself. it was rumored that his ghost or spirit roamed the mountain. well we pretty would find things disappear and reappear in another room. then i was heading out down the stairs to take a walk, i felt something push me, and fell.

The only supernatural thing I can recall ever happening to me was back when I was in elementary school (between 3rd and 5th grade.) I was heading down the hall by myself to speech therapy, and I ran into my uncle Arthur. We had a small chat, and off he went. Problem was, he had died the week before. No one had found his body yet when I saw him.

I believe that our loved ones that pass on. their spirit or ghost follows us to protect us, and watch over us, because that their unfinished business wasn't quite done. My mom passed away and I think she could be watching over me still. It's weird and uncanny not knowing what it could be like on the other side. 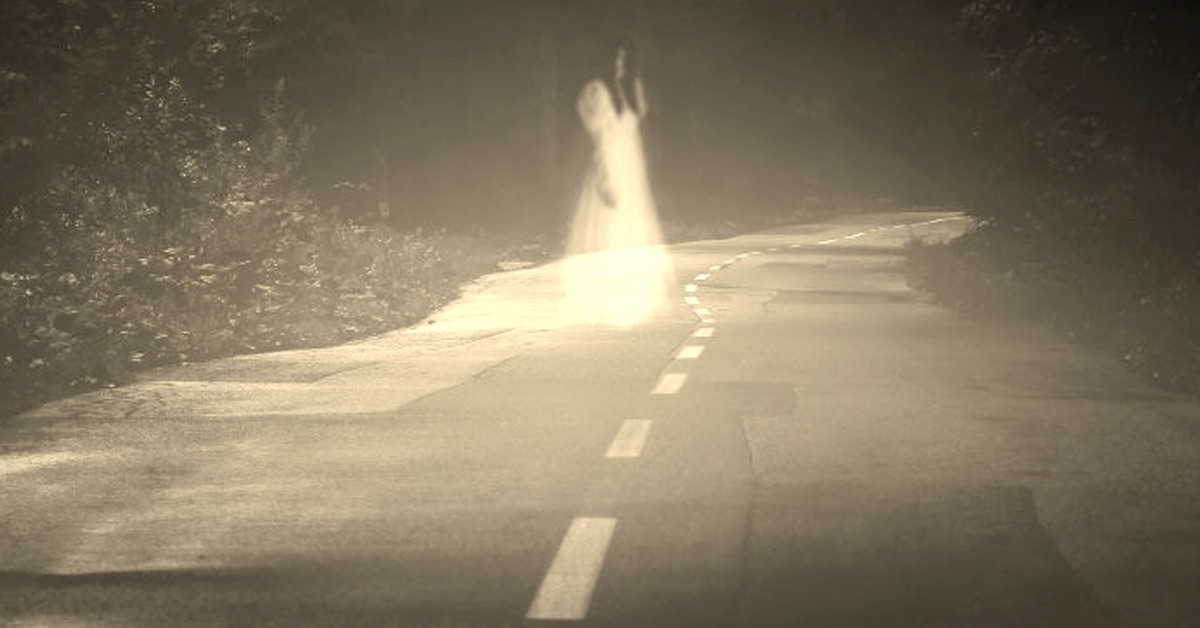 ok peeps av read, heard and truly believe that people apart from myself do actually believe in the paranormal. just for instance,  our grandparents for eg, were looking over us then u have to ask yourself who is looking over them...their grandparents? where does it start? from the moment early man thought to look up and wonder, what might be?

is there something OUT there? what i mean is, if ancestors are looking out for us, how will we find them when we pass into the afterlife? i know the universe is beyond our comprehension as in the vastness of it all. am not saying they do they dont, but havent the human race come so far to start believing what we see, factual evidence, science. the human race is racing to leave this planet at sometime in the future no doubt. can of worms springs to mind. bigfoot?? 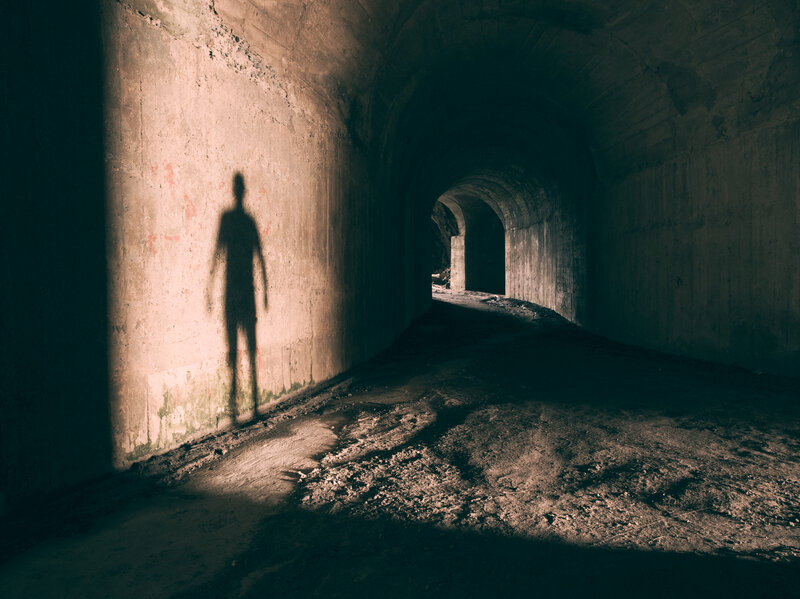 any adult with coherent senses knows it cannot be true. we have split the atom and then some but meanwhile while 'we' were splitting feathers, yeti crept by all of the scientists and evaded detection. he he and it is all generated in the USA? im not anti yankie, i am from the uk. been through a war of my own and just made it out alive but i have the scars to show for it.

1998 I got jumped by a large gang of kids teenagers, i'd had a skinfull so it kicked off, so i led to believe, i woke up 3 and half weeks later with my mind in tact but everything else was fubar. walking, talking were impossible for me to do at first. but anyway what i meant to say was i had the best exploration of my mind when i was in a coma, i felt safe, warm but i knew i was in an unreal place for example...forget it but what i mean is its THE BRAIN!! it know more than we know put together its had millenia to work it out. i am not being untoward or unpolite its just what i think, thats all i do. 24 7 365 a yr just waiting to be turned off or

President of Philippines Goes off on American Reporters About the Treatment of Blacks in the U.S.A.