The Kardashians Approve Of Inbreeding

Despite her age at the time they began to 'date' the family seems to be ok with the relationship. Tyga has appeared on numerous episodes of the popular show 'Keeping up with the Kardashians'.

It's no secret that the Kardashians are a hot commodity so much so former lovers Tyga and Blac Chyna have solidified their spots in the clan. The 27 year old former video vixen/exotic dancer and the 26 year old rapper cut ties after rumors surfaced about Kylie Jenner and Tyga's relationship. Ties weren't completely severed however, as the two share an adorable 3 year old son King Cairo Stevenson. Rumors weren't purely speculation as the young (Kardashian) Kylie and Tyga have since been outed as a couple. Despite her age at the time they began to 'date' the family seems to be ok with the relationship. Tyga has appeared on numerous episodes of the popular show 'Keeping up with the Kardashians' 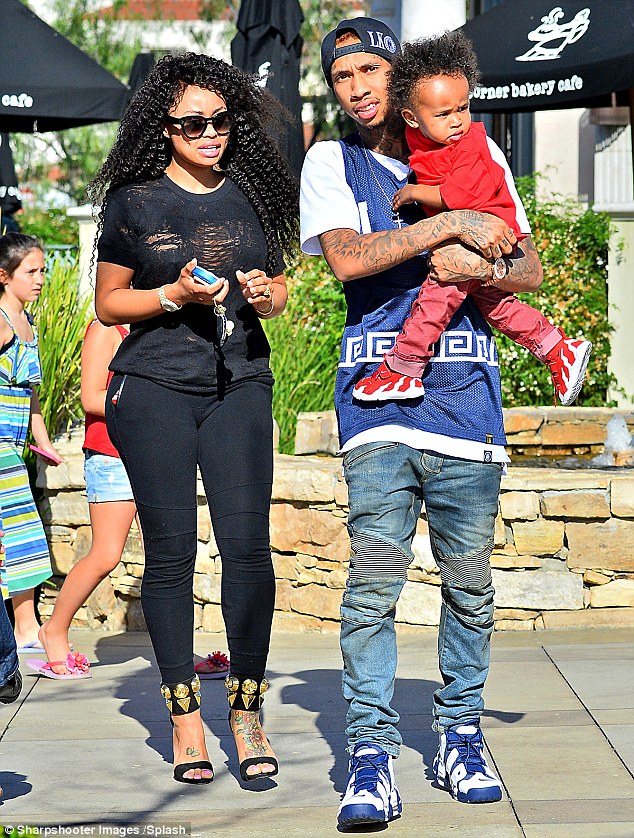 Blac Chyna obviously upset over the breakup and subsequent loss of a best friend (Kim K) she concocted a plan to both pay back her ex fiancé and baby daddy as well as intimidate his young girlfriend (who clearly is reconstructing herself in Blac Chyna's image) Not only would her plan master all of this but keep her relevant at the same time. She would seduce the only male Kardashian left. The estranged Robert Kardashian. Her plan appears to be working as they were seen just as recent as Feb 4th on an L.A. beach for Blac Chyna's modeling shoot. 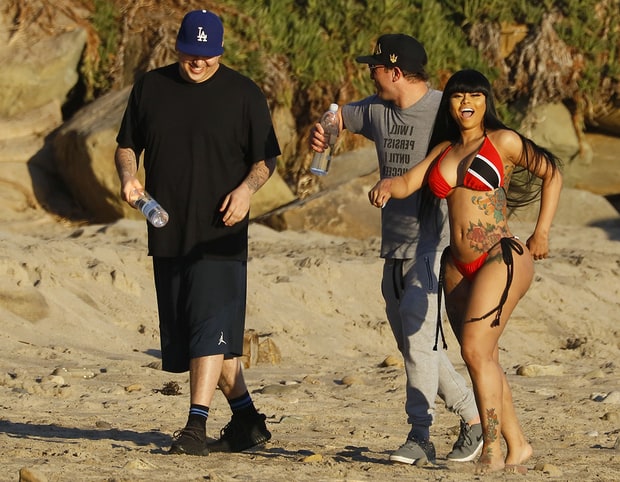 With Blac Chyna's encouragement, Rob is reconnecting with his family. He even feels baffled and equally lucky that a woman who looks like Blac Chyna would have eyes for him. As reported to US magazine by a close friend of Rob's he was quoted as saying "I can't believe a girl this hot is into me." (Don't be so sure just yet my dear Rob. The end game is not yet to be seen) If Blac Chyna's plan works wedding bells will be heard some time in the near future and with Kylie trying to keep her man as far away as possible from his ex a rush to the alter may be in her cards as well. If this twisted love square get anymore mangled poor little King Cairo will be calling his daddy 'Uncle Daddy' and his mother 'Auntie Mama' The Kardashians should help cut the strings of this potential disaster before it truly gets started. Oh the life of a Hollywood Star! To twist morals and blur the lines of right from wrong must be hella fabulous!!

First Black Woman To Own Her Airline