K-MT has long been regarded as the Land of Mysteries. The very civilization of K-MT and of Africa, in general, is the most written about and the least understood of all known subjects.

This has not been an accident or an error in misunderstanding, the very available information was purposely been programmed out of the respectable contrary of history. Our very historians have proved the many attempts the Western World has made in order to downgrade the very position of African people in world history. 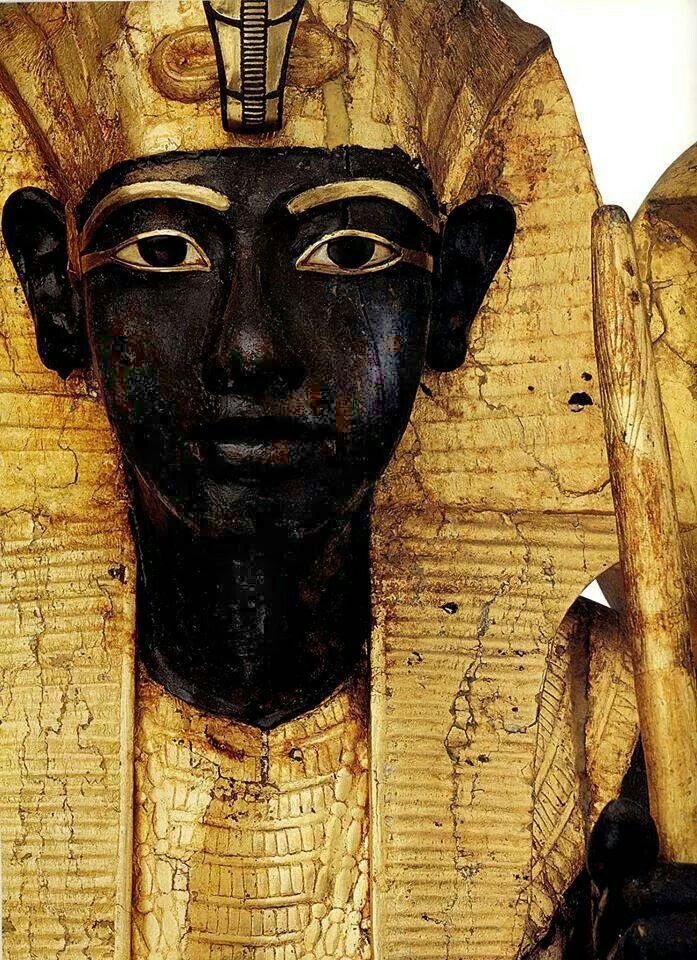 Very early in its history and in its development, the Nile Valley Civilization had created a basic way of life that attracted many different high professionals from other parts of Africa therefore always enriching the original composite composition of the Nile Valley.

There was organized farming and the domestication of animal life that gave the population a more than adaptable food supply and it is from there where K-MT was able and could attract workers from other parts of Africa.

Some of the workers were farmers for one part of the year and then builders for the other part of the year and at the time when the Nile was overflowing and depositing rich soil on adjacent farmland, the workers and craftsmen were building on the high ground away from the river (NEVER SLAVES). Many of the statues and temples have been standing strong for over 6,000 years or more and some are still very sound. 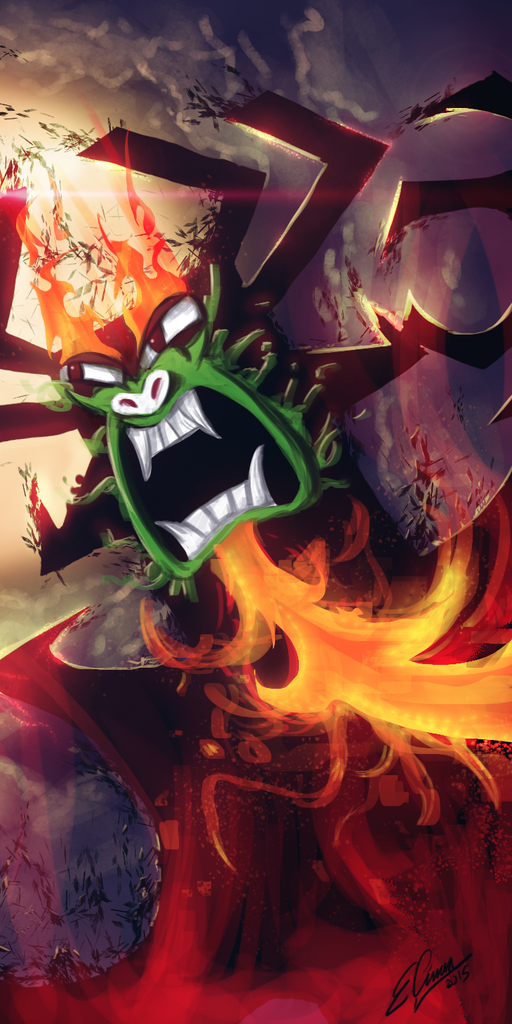 The primary factor which is still not over-stood is that our Aku’s (ancestors) moral aim was to bring the man in harmony with nature. Our Aku of the Nile Valley always spent a great deal discovering the questions and answers about life that we seldom think of today. The very phrase “Heaven on Earth” when researching the very history of the Nile is purely where this expression evolved.

When researching, no matter what K-MT Science and Western Science will always be at odds with each other. African historians have shown therefore proved that the Western mind tries to restrain the history of civilization to less than 6,000 years ago and have been persistent about keeping human civilization origins within the biblical time-frame.

Where it is true that the unification of K-MT by Narmer did take place around this time and where dates vary (4200 bc, – 3300 bc), our Aku was and have always been very detailed about their pre-dynastic history and asserted that it started much earlier and was founded by Kushite settlers in K-MT.

The greatest evidence is Heru em Akhety, known mostly as the “The Great Sphinx. The name meaning “Heru on the Horizon” was built and was highly symbolic. You see the head of a man on top of the body of a lion. Within research symbolically the body represents the very animal nature that exists in wo/man and the lion exemplifies the royalty and power of the divine spirit that exists in its lower physical form.

The very head of the man symbolizes the very intelligence of the mind which must be cultivated in order to elevate the consciousness into a higher spiritual state so that it may become divine. Metaphorically speaking, it is the suppression of the lower animal nature and the refinement of the thought process that leads to the spiritual evolution of man, and spiritually speaking, it is only by conquering the beast within that one is capable of truly being kingly/ god.

The Heru em Akhety is purposely faced east because our Aku knew very well that the pineal gland is the seat of the African soul and when the sun rises in the east it hits the forehead (pineal gland suppressing the bestiality nature of man). In contrast, as a method, the very definition of Heru em Akhety is to “protect”, “guard”, and is the “gatekeeper”. 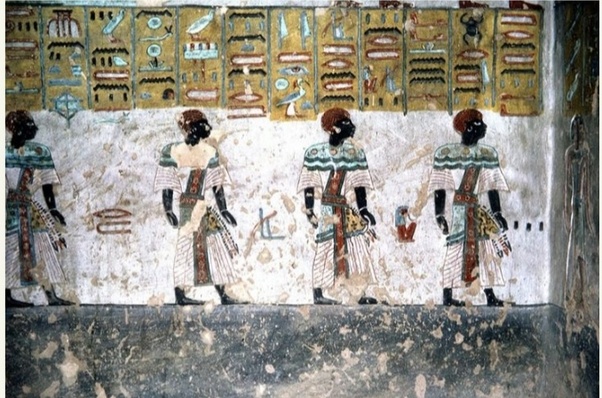 On this explicitly African monument, African historians have proved that the very water erosion on this monument was not built in 2500 BCE by Khufu but it was much older when the water did cover the area. Further evidence, such as that presented by Robert Bauval, a western historian from the book “Imhotep, The African Architect of the Cosmos”(which is not spoken much of by Western Science) reveals that the monument was built around 11000 BCE by a culture that originated from deeper in Africa.

The Heru em Akhety is a divine messenger and repository of cosmic wisdom and as an earth altar and cosmic library, this monument holds the stellar messages from our Ancient Aku…..messages that have been waiting for centuries for our readiness to receive the sacred transmissions. 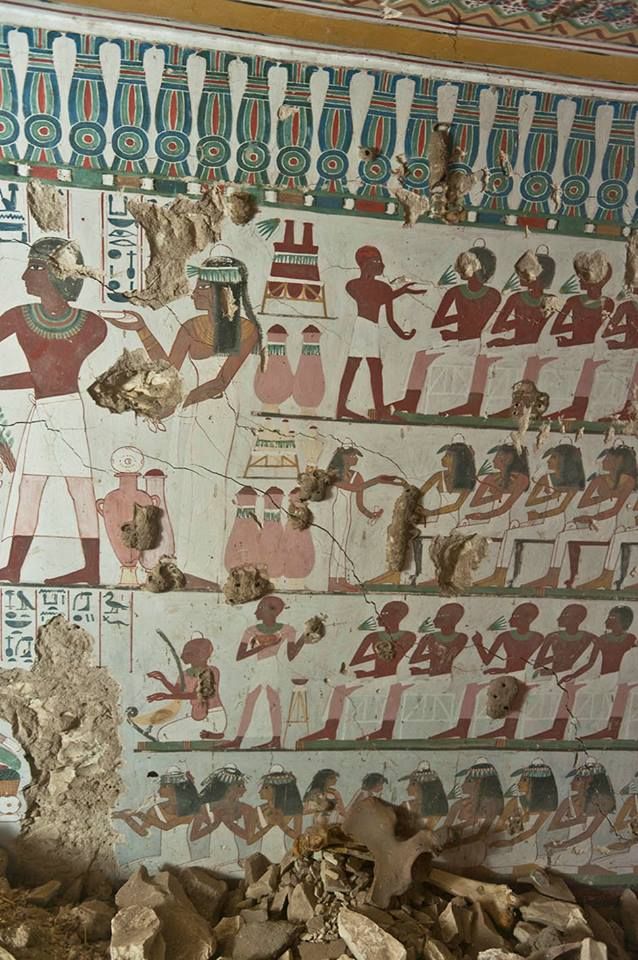 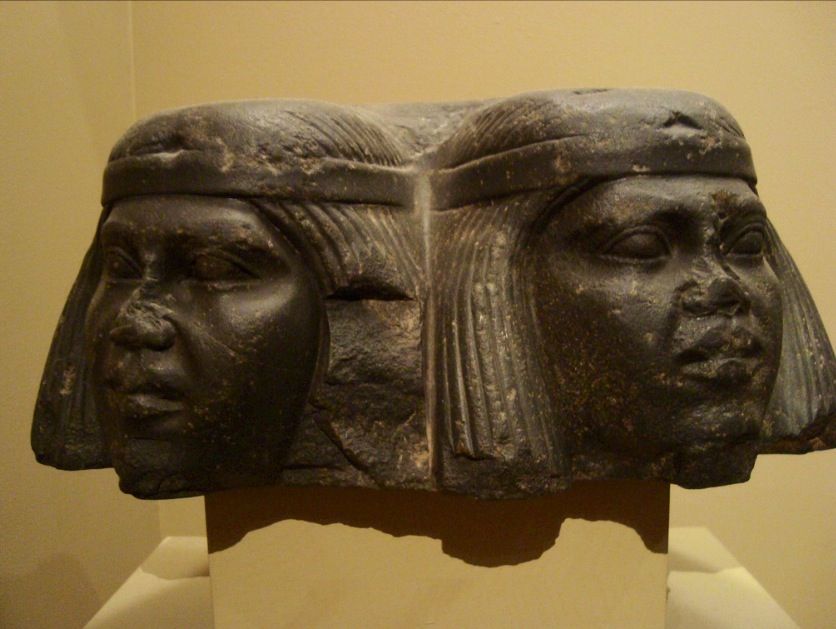 For thousands of years, the Heru em Akhety has inspired deep thought and questioning. Even though some questions have been somewhat answered its source remains still a mystery and its very existence is a riddle that today still challenges our knowledge of our true African history.

Why Black People Look Bad Online And Not White People???