Liam Neeson admitted that he once felt the need to hunt random black people and wait for the perfect opportunity to kill them. What's so creepy is that he discusses his sickness candidly on Larry King while promoting his latest film, Cold Pursuit. Neeson had walked the streets armed

“There’s something primal – God forbid you’ve ever had a member of your family hurt under criminal conditions. I’ll tell you a story. This is true.”

But my immediate reaction was… I asked, did she know who it was? 'No'.

"What color were they? She said it was a black person.

“I went up and down areas with a cosh [a stick or bar used as a weapon], hoping I’d be approached by somebody – I’m ashamed to say that – and I did it for maybe a week, hoping some black bastard would come out of a pub and have a go at me about something, you know?

"So that I could kill him.

Liam Neeson said this was an action he had taken when someone he happened to know was raped.  He said of his friend, “She handled the situation of the rape in the most extraordinary way."

“It was horrible, horrible, when I think back, that I did that.

"And I’ve never admitted that, and I’m saying it to a journalist.

“It’s awful. But I did learn a lesson from it, when I eventually thought, ‘What the f*** are you doing,’ you know?

“I come from a society – I grew up in Northern Ireland in the Troubles – and, you know, I knew a couple of guys that died on hunger strike, and I had acquaintances who were very caught up in the Troubles, and I understand that need for revenge, but it just leads to more revenge, to more killing and more killing, and Northern Ireland’s proof of that."

Liam Neeson finally had a reason to surface - an excuse! No wonder he totally supports taking down celebrities such as R Kelly and Bill Cosby. I mean, this man literally admitted he was hunting black man to kill while he was promoting a movie! Nice time to come out as a racist bigot! 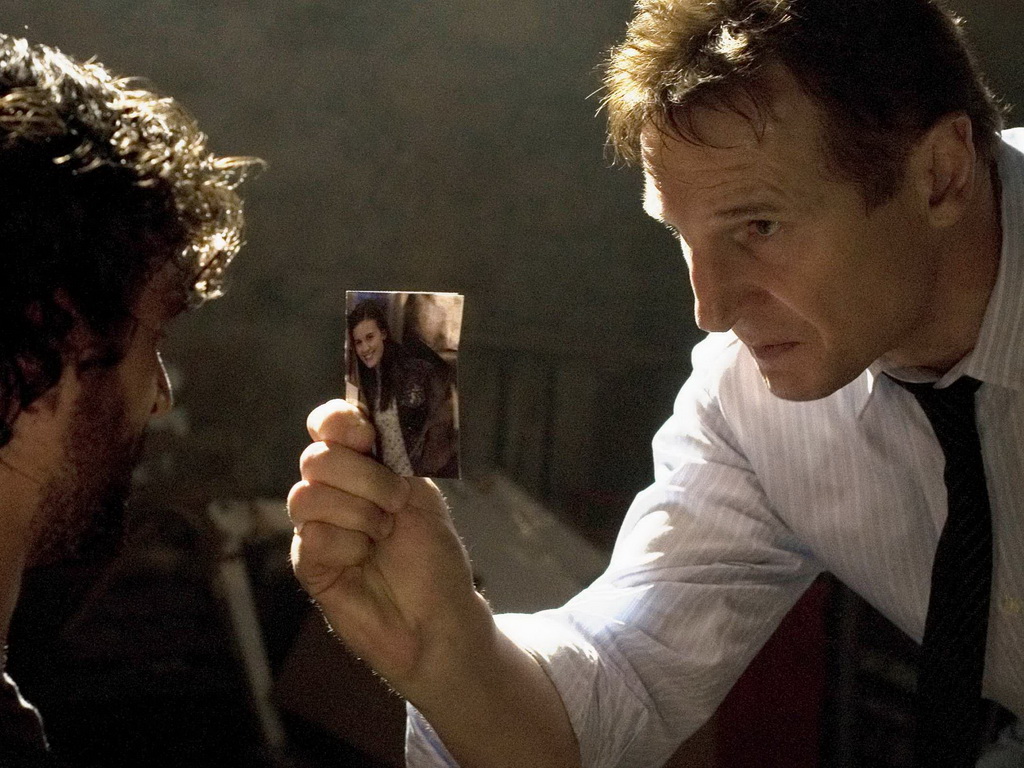 Actress Wallace said: “Liam Neeson… DAMN! What’s wrong with people these days… not just the horrible thoughts and deeds, but saying things out loud, in a career-ending kinda way.”

Radio presenter Clara Amfo said she was “thinking about what broadcaster/host Liam Neeson is gonna use to try to exonerate himself from that “admission” of his”, suggesting it would be Larry King.

Genuinely can’t stop thinking about what broadcaster/host Liam Neeson is gonna use to try to exonerate himself from that “admission” of his, bets are on Larry King. 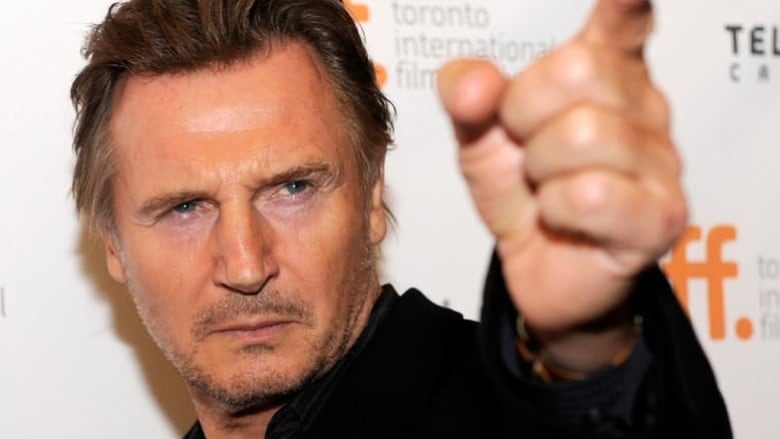 Genuinely can’t stop thinking about what broadcaster/host Liam Neeson is gonna use to try to exonerate himself from that “admission” of his, bets are on Larry King.

Frederick Joseph, who launched a GoFundMe to help take underprivileged children from Harlem in New York to see the film Black Panther, tweeted: “Liam Neeson being ready to take any Black life over what one person allegedly did just shows how meaningless and inconsequential black lives are to some.

“Even him telling the story demonstrates a level of privilege and understating that there may not be repercussions.”

Comedian and writer Phillip Henry said: “What’s most disturbing about what Liam Neeson said is everything.

"But what’s particularly terrifying is the idea that the death of any other Black guy would satisfy the revenge quota to the clear indication is that he knows his whiteness would protect if he followed through on it.”

Rapper Beanie Sigel Is At It Again, But This Time With Charlamagne

The heart of a mother is full of forgiveness for any mistake, big or small