Have you ever wondered what the Klan looks like without their ghost costumes? The new Klan is the Proud Boys according to FBI investigations. The Klan has been very quiet during this election where you would have expected they would be the most active. That's because they no longer o

The Proud Boys are the new KKK.

You have been told that the Proud Boys are a far-right, neo-fascist, and male-only political organization that promotes and engages in political violence. The Proud Boys are the new Klan. That's why you haven't heard the Klan in any of the racial confusion that is present. They have rebranded themselves as Proud Boys.

That's why the Klu Klux Klan has been so quiet during this election. They have already organized with police and military to overtake the city capitol building with instructions from President Donald Trump. They are compelled to start a race war.

Preelections, Donald Trump told the Black community that he was going to list the KKK as well as Antifa as terrorist organizations. But he was fully aware that the Proud Boys are the new KKK. That's why he was willing to do this. Antifa is not a criminal organization. These are genuine freedom fighters who fight for the people, of all races, all across the board. 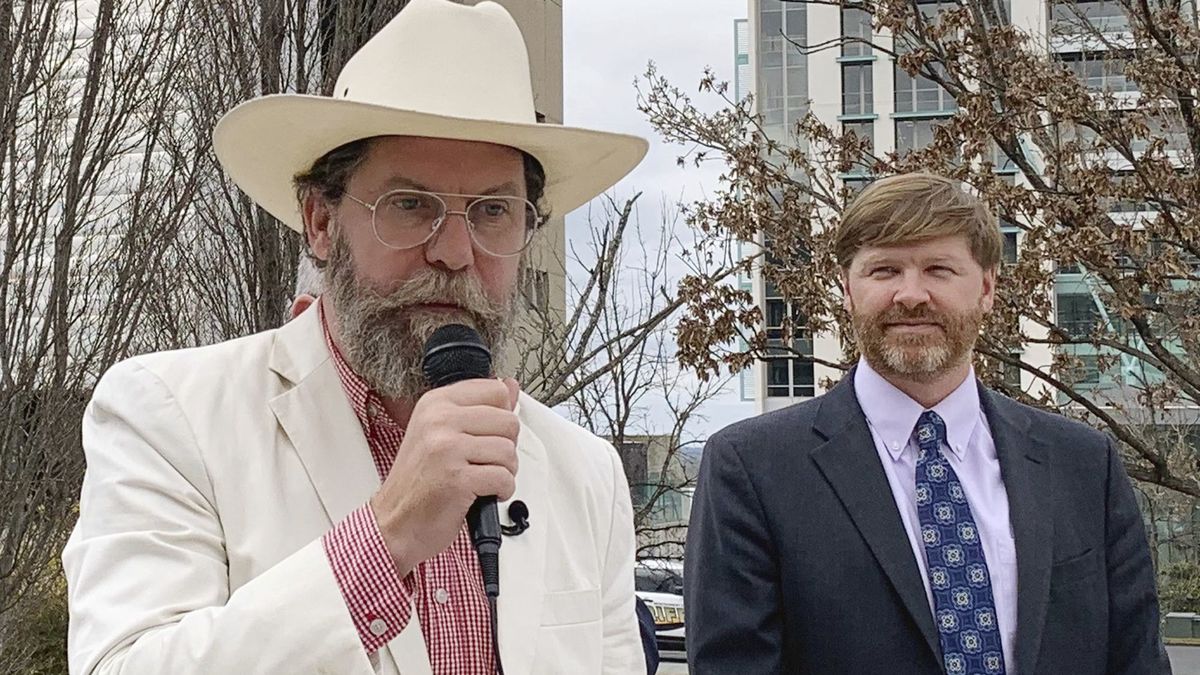 Once again, Donald Trump has duped Americans. The Proud Boys (previously known as the KKK), operate at the highest levels of government as we have witnessed the riots in Washington DC and the plan to take back the vote. This is all strategically arranged to sway masses to support the Klan under their new name, the Proud Boys, which is what the president has coined them as in past speeches.

These proud boys consider disgraced president trump as their general and often receive orders from the president.

It's hard to fight against something that you do not understand. Do not be deceived and believe the new Klan (Proud Boys) are marching or protesting for anyone's freedom. They are protesting for their right to destroy you, without penalty or opposition.

The truth is that the new KKK, the Proud Boys, are also learning how to garner Black support by confusing Black people and making them think they are fighting the same fight like brothers, despite the fact that these guys heavily support racism and white supremacy.