Beyonce Knowles just set the internet on fire with her brand new Brazilian butt lift that everyone is talking about lately.

Beyonce is looking more bootylicious these days. The public expects that she had a Brazilian butt lift. Many of her fans don't get it. Beyonce Knowles was already beautiful. But no one is able to deny that her booty is looking much larger.

The "Lemonade" hitmaker was seen showing off her new bod in a video for the Adidas x IVY PARK collaboration. In one moment of the clip, the wife of Jay-Z could be seen flying in body-fit pants, accentuating her butt which looked bigger than usual. 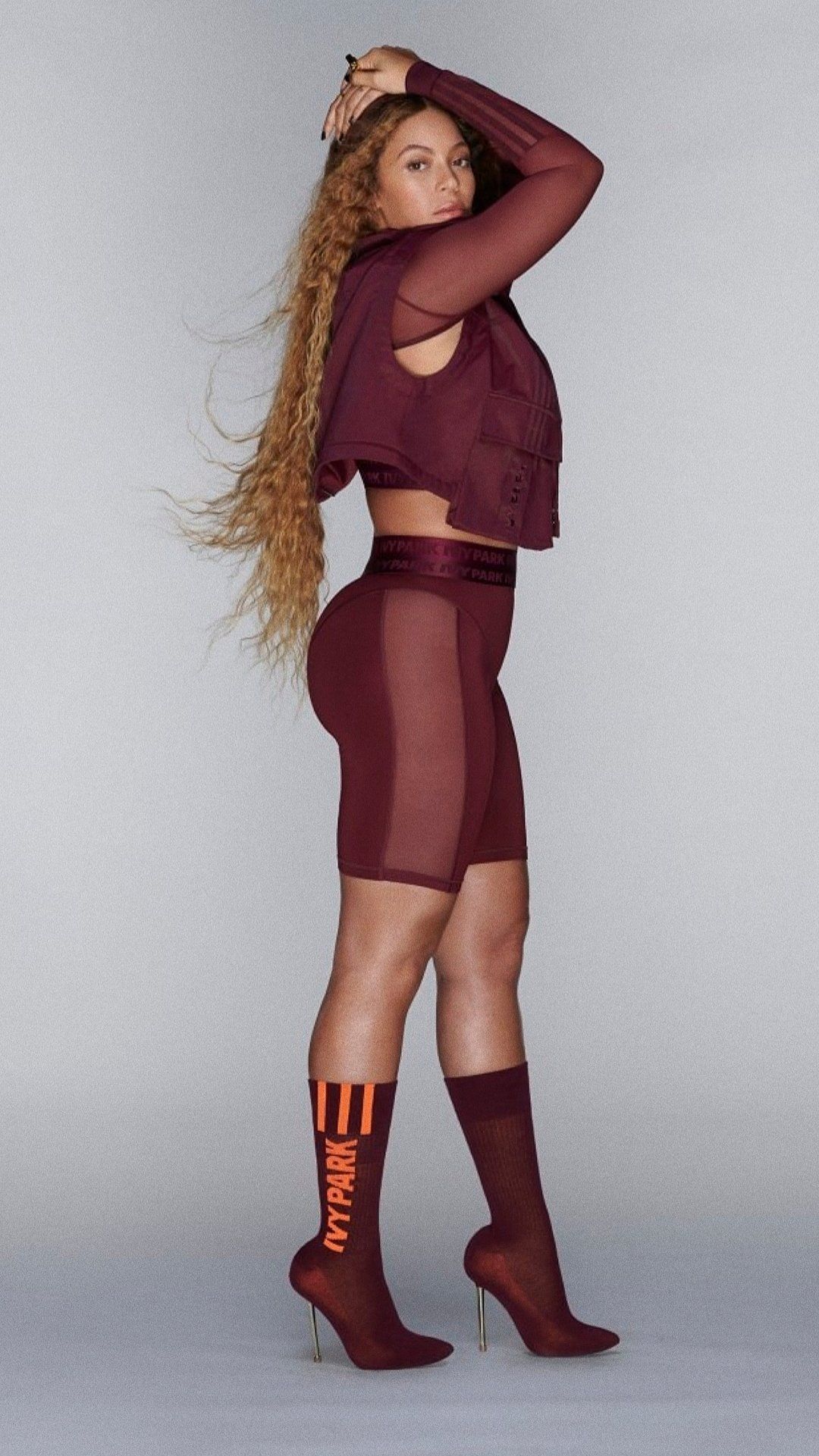 In the music industry and entertainment, generally, there are a lot of people to impress. In order to stay relevant, many celebrities are forced to do things that give people something to talk about. There are some celebrities who can do this with talent alone and Beyonce happens to be one of these few. 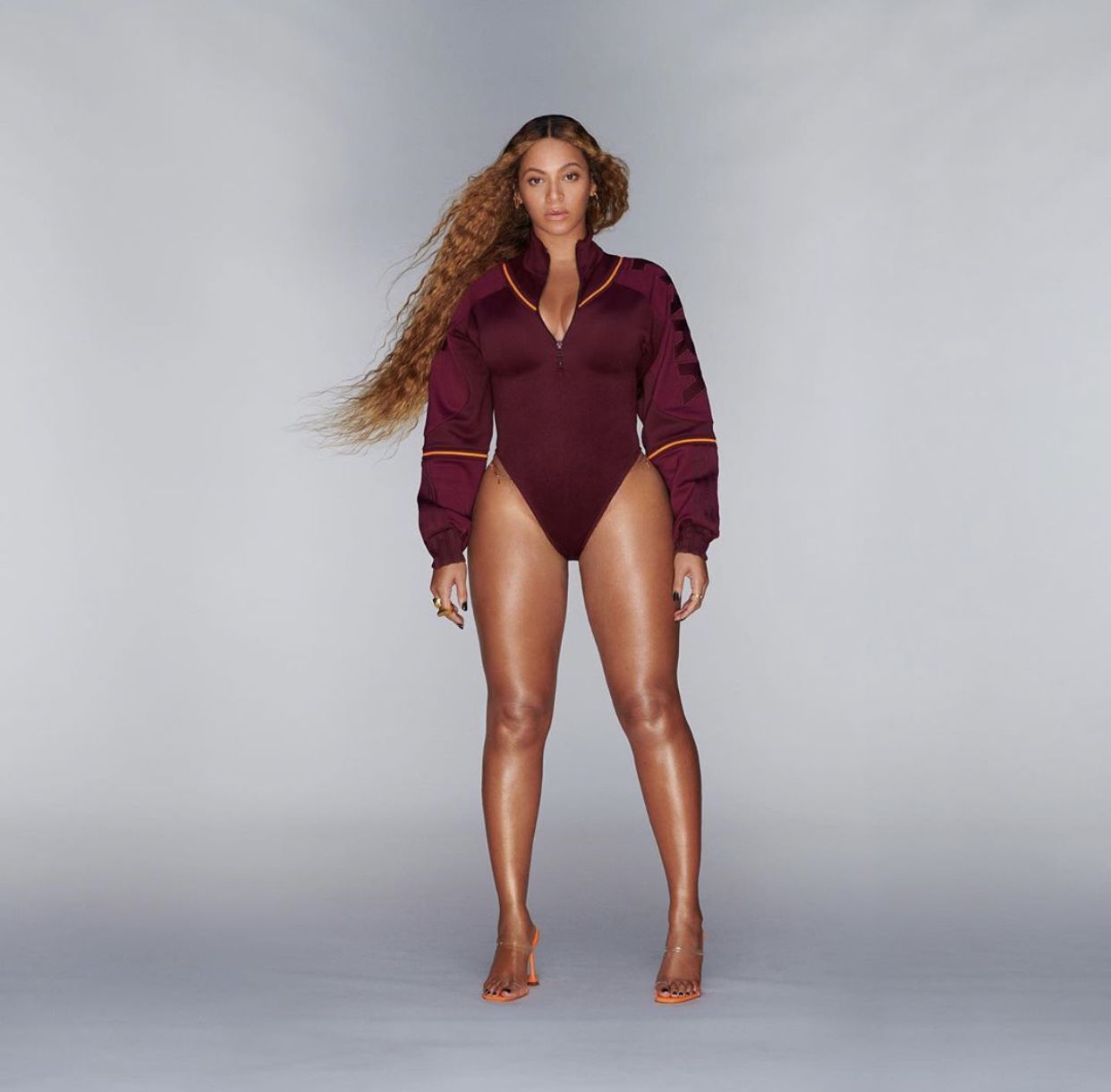 Fans are questioning why Beyonce would go under the knife to improve her already flawless beauty.

Beyonce was already known as someone who doesn't need to do any tricks or get surgery to keep the massive attention she has claimed. Fans are still puzzled. If she got surgery, which many believe she has, the big question is why Bey?

It's Illegal For Authentic Egyptians from Egypt to Claim Black

Black Women's Obsession With Weave Is Beginning To Fade

The Vesica Piscis Is The Mother Of All Things: Sacred Geometry 1