Deelishis Defends Her Booty Body Being Over Sexualized

Deelishis defends her booty and body as she complains about being over sexualized. I’m not much for speaking on other people, especially when these folks are celebrities. But this video peaked my interest in a way that I just had to chime in on it. Back in September, HipHopEnquirer poste

Deelishis defends her booty and body as she complains about being over-sexualized. I’m not much for speaking to other people, especially when these folks are celebrities. But this video piqued my interest in a way that I just had to chime in on it. Back in September, HipHopEnquirer posted a video of Brother Polight speaking with Deelishis (reality TV star). 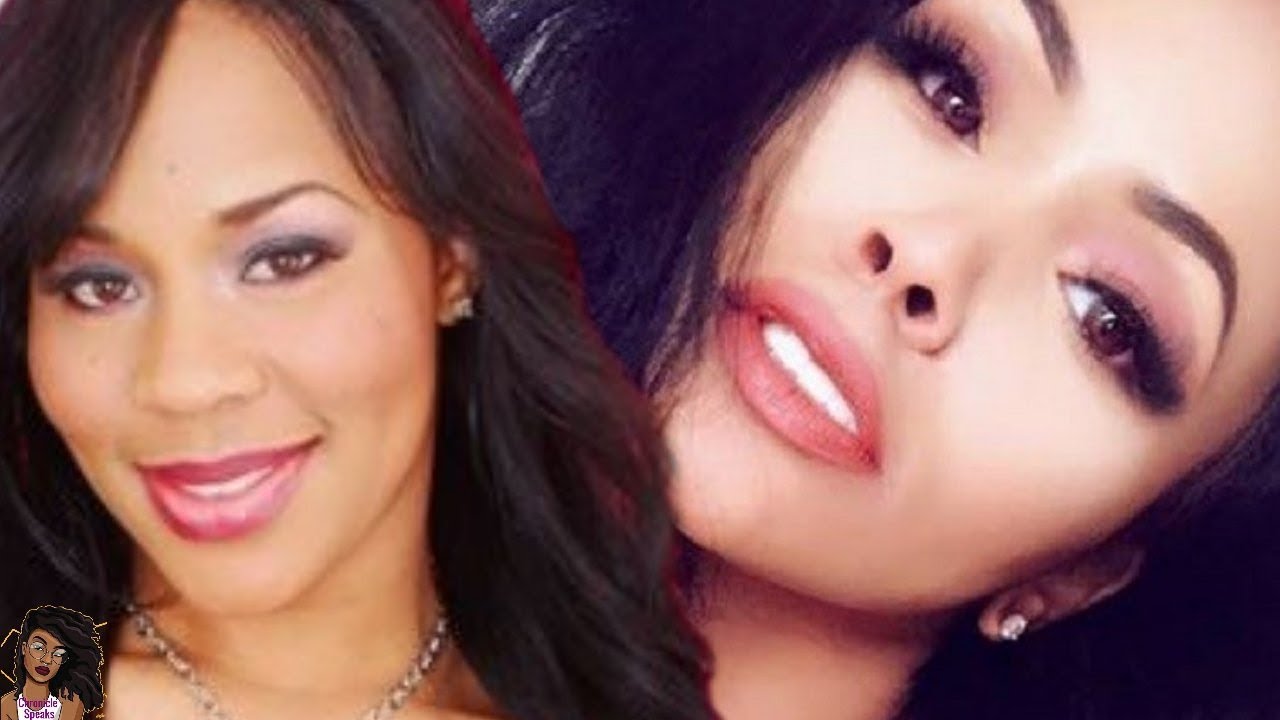 Now initially when I first came across the video I was honestly surprised and a bit impressed with Deelishis, I assumed that with the caliber of man she was speaking with that she actually had much more substance than I assumed. Now mind you, much of this is based on the information that my younger sister gives me about celebrities via social media. So I will acknowledge that there is a bit of bias and misinformation when I come to my conclusions about her. One thing I do know about Deelishis is she spends much time defending her body, standing firm in her point that it is 100% biological (allegedly).

More importantly, I am a large believer in sisterhood and building strong links within our own female network. This is one of our core problems in the black or conscious community. I truly believe that it is better for women to lead women, to support and uplift each other, and show that we have the capability of kindness and compassion that we are stereotyped as the opposite. But with this video, it was hard for me to associate myself with Deelishis, or to find any connection that would make me become a follower or fan of reality television star Deelishis. The ‘Young Phenom’ Brother Polight showed up and gave very good context into sexuality, names, and its relation to social and psychological behaviors. Yet, Deelishis, for the most part, just quietly nodded in agreement with not much to say. What floored me was when she said, “Is that why I’m a HO-to people? I mean they call me Deelishis. I’m calling myself London!” I give that several face palms and a long-standing look of “you could do so much better”. But isn’t that name what made you – who you are? And if this is such an issue for Deelishis' followers or Deelishis in regards to how you she is being perceived, then maybe Deelishis should change her name.


And exactly who said intelligence is synonymous with being poor and unattractive? I think for the most part people try to justify what is culturally inappropriate or generally accepted stereotypes,  by pointing out others and using them as a case in point. But in reality, we have to just say, "this is me, who I am, how I dress and how I think. It is not meant for anyone other than me, and if you don’t like it, then don’t follow. Then let it be." Why point out any country to justify why you are the way you are? France and America are two completely different cultures, and in regards to our culture(black), that is a whole different level to effectively reason with. That was Deelishis' most direct statement with that 9-minute clip, and she totally missed that one.

I’d like to think that all of us have something to offer one another outside of sexuality, even if it be teaching each other the importance of embracing your own sexuality to enhance our well-being. But I’m not sure of the point of this video, or the capacity of our sister Deelishis.

Do you think that Deelishis was ready for a conversation with Polight?  And if you like this check out more of my blog!