Kylie Jenner Called Out By Amandla Stenberg As Being Racist!

Kylie Jenner was feeling sexy over the weekend and the 17 year old shared a selfie that showed off her tone belly in tracksuit bottoms and a grey top. What attracted tension to a racial issue was her dark hair being scraped back into tightly braided cornrows. Perhaps she was going for an e

Kylie Jenner was feeling sexy over the weekend and the 17 year old shared a selfie that showed off her tone belly in tracksuit bottoms and a grey top. What attracted tension to a racial issue was her dark hair being scraped back into tightly braided cornrows. Perhaps she was going for an ethnic appeal. Her sexy picture of Kylie Jenner with braided cornrows garnered 1.2 million likes from fans. But one celebrity in particular just wasn't feeling her picture. She is is the actress known as actress, Amandla Stenberg.

Amandla Stenberg is the 16 year old who starred as Rue in The Hunger Games. She wrote on Kylie Jenner's Twitter, "When u appropriate black features and culture but fail to use ur position of power to help black Americans by directing attention towards ur wigs instead of police brutality or racism #whitegirlsdoitbetter." Amandla called out Kylie Jenner for cultural appropriation on Twitter. 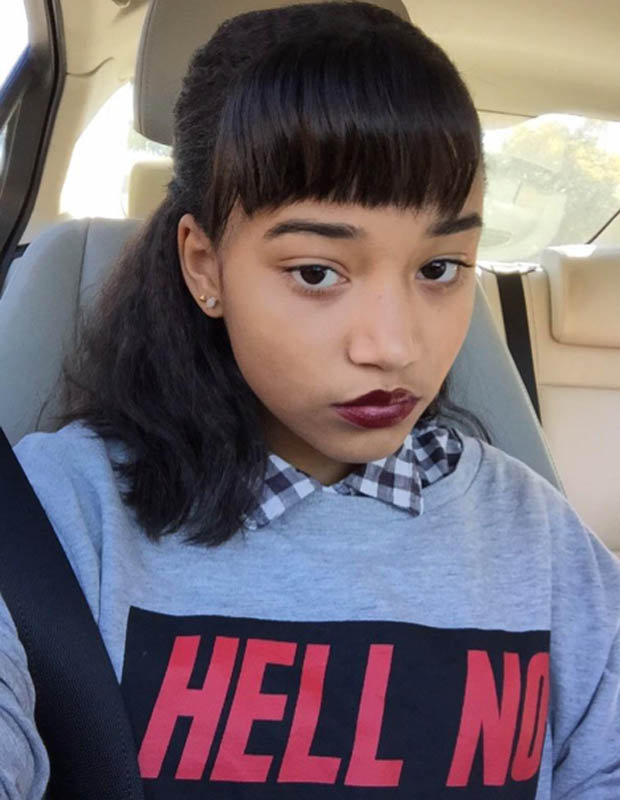 Kylie Jenner really didn't give much of a response. She said, "Mad if I don't, Mad if I do... Go hang w Jaden or something." She was referring to the fact that Amandla went to her prom with Kylie Jenner's ex boyfriend, Jaden Smith, which was a relationship in which his parents, Will Smith and Jaden Pinkett Smith disapproved of because they were scared of their child being caught up in a scandal, they reported. 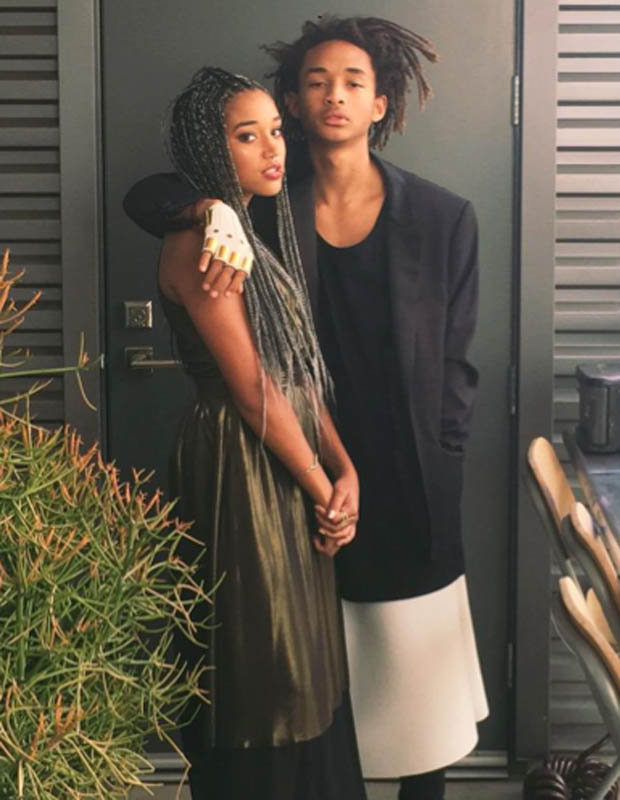 What seemed to be an innocent comment between two celeb teenagers, ended up sparking a debate about racism on Kylie's Instagram post. The fans begun discussing whether or not it was appropriate for Jenner to wear the hairstyle. Amandla further went in on Twitter, addressing the issue by asking this question: do "female black lives" even matter?

"The double standard is one string in the netting that surrounds black female sexuality – a web that entraps black women when they claim sexual agency. Deeply ingrained into culture is the notion that black female bodies, at the intersect of oppression, are less than human and therefore unattractive.

Earlier this year, Miss Stenberg discussed cultural appropriation in a Tumblr video that was entitled, Don't Cash Crop My Cornrows.

Amandla Stenberg made a valid point that black women are often teased and told they are not beautiful, for simply having features that women of other races pay dearly to have, including lip injections, behind injections, and even tans. The fact that black women are teased because they naturally have these attributes are sort of an oxymoron. Why would someone tease someone because they have something that they obviously want and find attractive? But this points towards a hypocrisy of Western culture and tells us something about white supremacy. Jealousy must involved.

Further, even when black women are sexualized in Western society, Amandla points out, it is more in the form of racial fetishism.

She also points out the pervasive effects of black feminine sexuality. But these, we must understand, are mainly Eurocentric values of beauty. 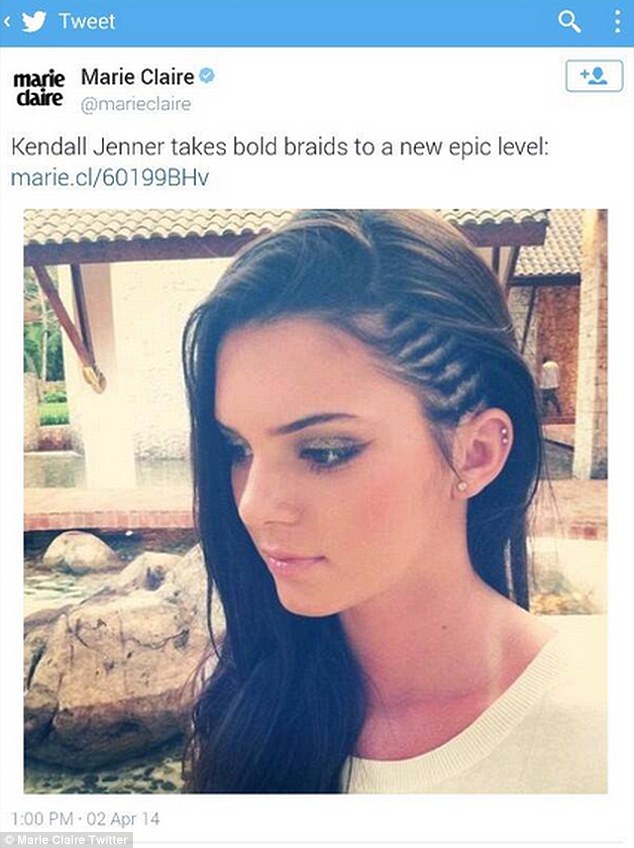 Surprisingly, this isn't the first time that Kylie Jenner has been accused of racism.

Kylie Jenner once posted a series of photos in which her skin appeared darkened digitally on purpose. 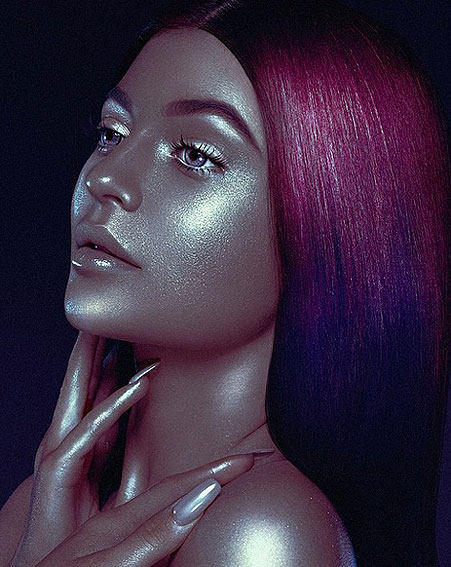 After receiving so much backlash, Kylie Jenner wrote: "This is a black light and neon lights people let's all calm down."

So how do you feel about cultural appropriation and also, does it apply to fashion and hairstyles or clothes?

The heart of a mother is full of forgiveness for any mistake, big or small

George Zimmerman Could Be A Future Millionaire