WASHINGTON — President Obama has signed into law a measure that will require instant nationwide "Blue Alerts" to warn about threats to police officers and help track down the suspects who carry them out.

WASHINGTON — President Obama has signed into law a measure that will require instant nationwide "Blue Alerts" to warn about threats to police officers and help track down the suspects who carry them out. 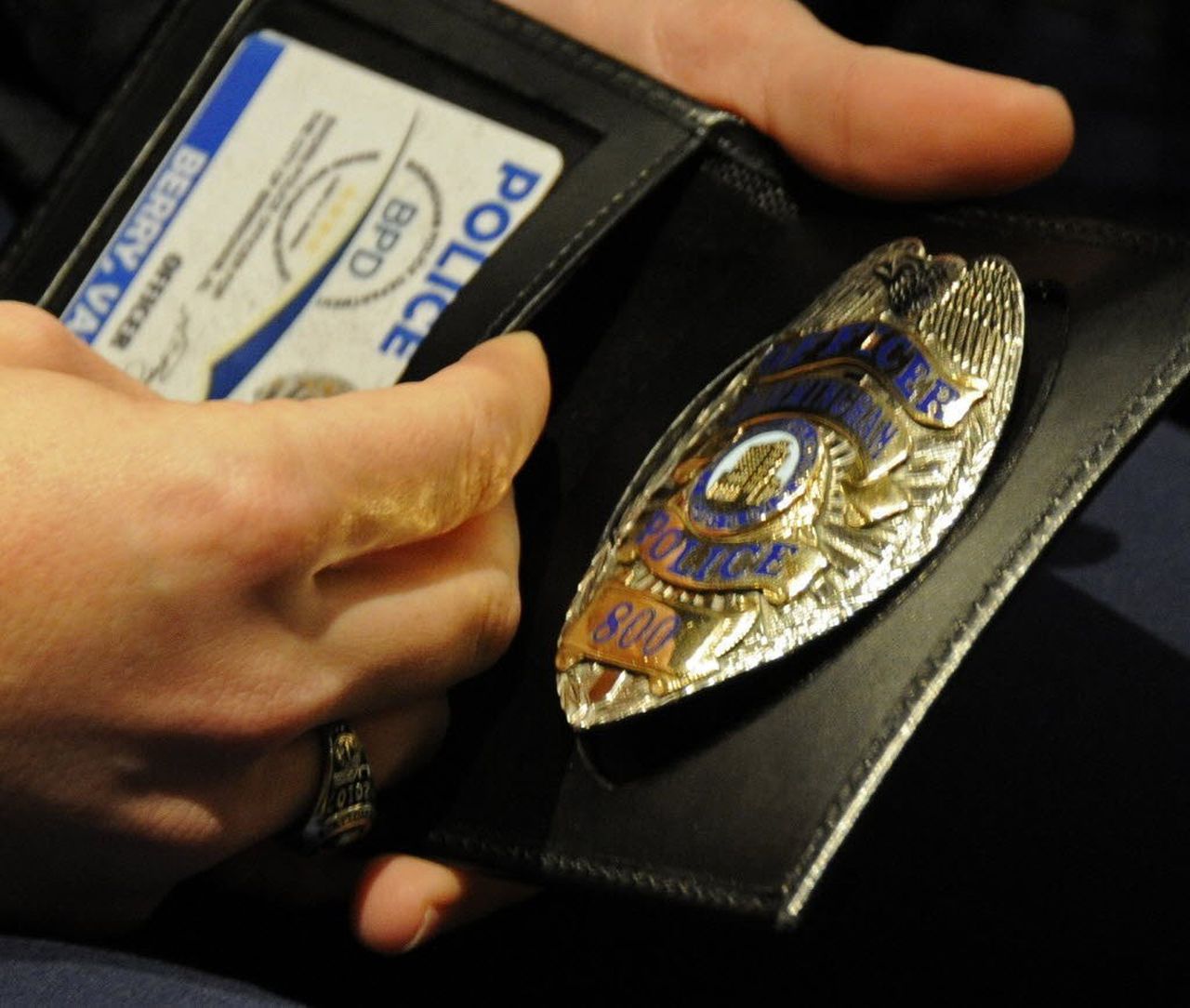 The assailant, Ismaaiyl Brinsley, had shot his girlfriend earlier in the day, and then threatened on his Instagram account to kill police officers in retaliation for the recent police killings in Ferguson, Mo. and New York City. But that information never made it to New York.

"They were serving their community with great honor and dedication and courage, and all of New York grieved and all of the nations grieved," Obama said in an Oval Office signing ceremony with the families of the slain officers. "It's important for us not only to honor their memory, it's also important for us to make sure that we do everything we can to help ensure the safety of our police officers when they're in the line of duty."

The law requires the Justice Department to create a notification system relating to assaults on police officers, officers who are missing in the line of duty, and credible threats against law enforcement. The system is modeled after Amber Alerts for abducted children and Silver Alerts for missing seniors.

It's the 12th bill Obama has signed into law so far this year.

Obama called the bill "the best of a bipartisan support for law enforcement." It was so uncontroversial that it passed both the House and the Senate by voice vote.

Brazilian Women Are Just Another Type Of Black Women